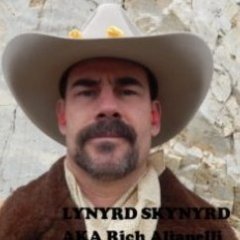 Are there guns to avoid