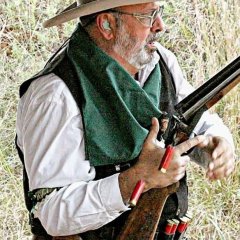 Cowboys and the AR15