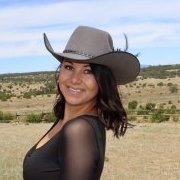 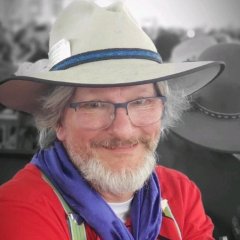 SASS Alias:  Dutch Coroner SASS #:  82128 Where you are from:  Virginia How long you’ve been Cowboy Action Shooting:  10 years