Censorship here also Good bye and See you all at the range.

You just gotta know HOW to post your comments without it being too personal or insulting.   Here's a good example:   If I wanted to tell every one that TN Williams is the biggest l 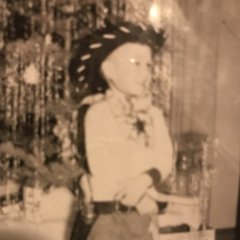 Absolutely, and a huge THANKS to our moderators past and present for their hard work.