Am I done with SASS? 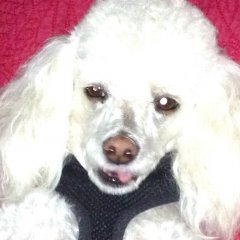