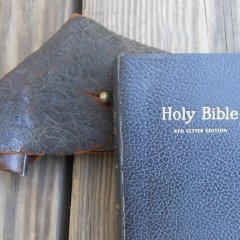 By Shepherd Book,
May 13 in SASS Wire