How long is too long for a gunsmith?? 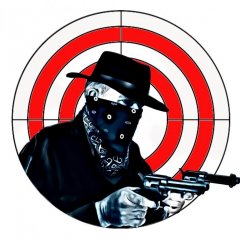