Are we on the outs? 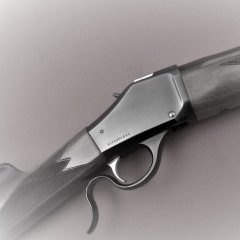