The Queen is not pleased! 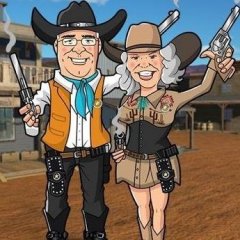 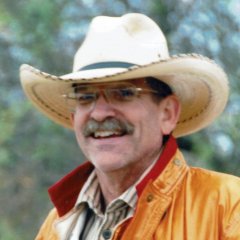 I thought we fought a revolution so we wouldn't have to hear about all this royalty crap.

Happily I have no idea what you all are talking about...especially since that dipstick Oprah was mentioned.