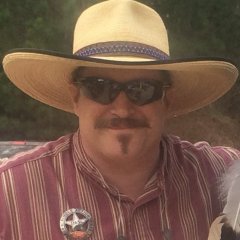 And that's why wew put it in there... I'd give the OP a P just for causing this thread!

I keep hearin' this "split" thing and TW and it all makes sense... He probly (if it WAS him) just gave the TO a wink and said "hold my nanner split and watch this". And the rest is history

Why?  Nothing in the OP changed a rule, or even changed how to interpret a rule.  It did point out that an "out-of-the-box"thinker may come the line and really challenge our ability to spot & make