What situation almost made you quit?

Haven't shot in almost 2 years. Life situation things change. Especially health which was not expected. Getting very close to riding into the sunset. In fact this will be my last post, or close to it.

That’s funny, I had similar advice by a couple of folks a couple of years ago. I like .45 Colt ammo that hits with authority. This guy starts explaining how Cowboy Action is supposed to be. I guess ev 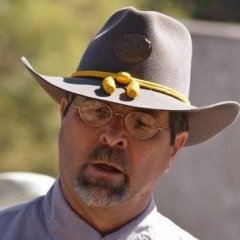 I shoot 45s and was told the same thing as you.  I just smiled back and said 45s are suppose to have recoil!!!!   You see my dad was stubborn and so was mom.  That means I have a double dose