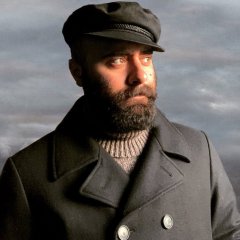 By Hopalongcassadice, June 1 in SASS Wire