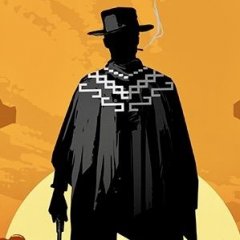 Why do we always use bbl for the acronym for barrel?