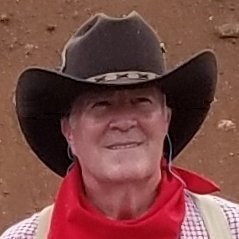 Drop it on your foot. If it just hurts, they are new model. If they put you in intensive care and rebuild your bones with titanium plates, "old model". 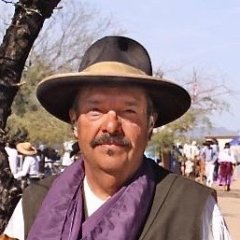 Nothing like digging up a 5 1/2 year old thread.  If the guy hasn't figured it out by now it is too late. 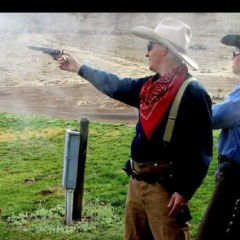 I don't believe that is correct about dropping the "new". Every new one I have seen anywhere still has the new on it.   As for the ambiguity of old model versus original model, does it really matter