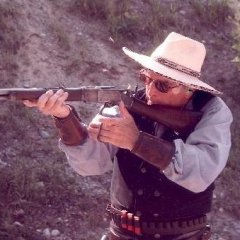 What is the Call - Loading more than 2 shotgun shells in 97?