Advice from a new shooter 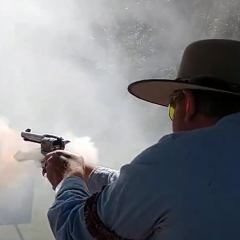