Primers trickling back into circulation 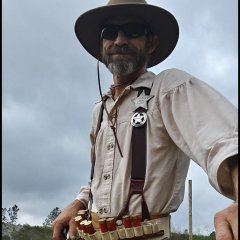