How to measure correct belt size. 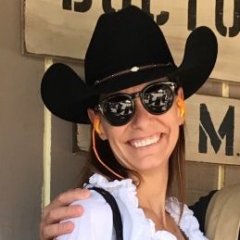