Return of the Magnificent Seven 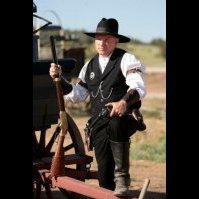