getting a Hawken ready for harvest 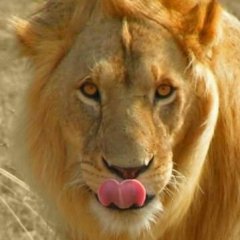