My first Springfield Trapdoor - which model is it? 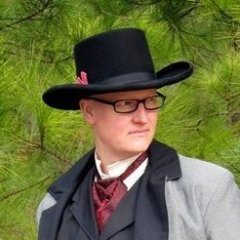