Gunsmith for repair of original Winchester '97 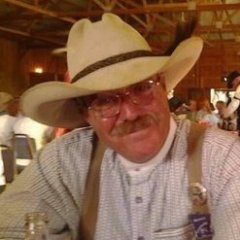