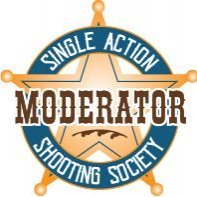 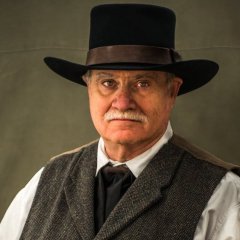 Allie Mo (Christine Blaine) - Rest in Peace. We all miss you. 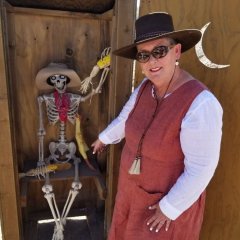