Record turnout of Voters in Chicago 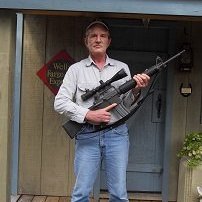