Thinking on a longer range rifle 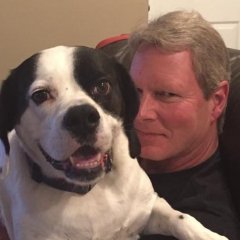