Dead mans hand   now an aside, I prepared a reply to sketchy hand that I thought too good to throw away

Cow Patty Restaurant (It does exist) 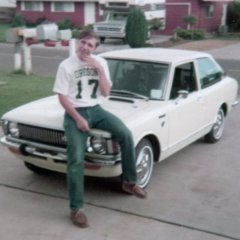