Heartbreaker in the 9th! 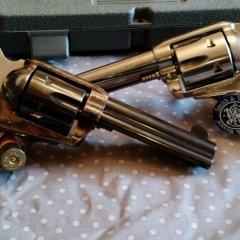