Not a good night 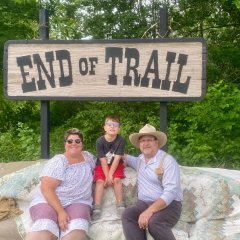