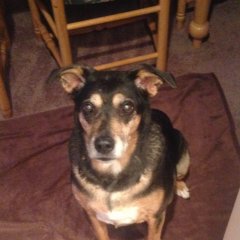 Hey Moderators: I recommend that this thread be PINNED to help other Lightning owners and operators. Roger's instructions have saved many of us a lot of frustration and heartache. Thank

Here is one of my Lightning pushers.  This one is made from a .30-30 and some aluminum rod.  Fits in a cartridge loop.

Be sure and remove the butt stock if you flush out the rifle and oil it heavily. A lot of the old long guns you see have weakened or ruined stocks because of the fluids that have gravitated into them