WTB Winchester 94 Rifle (not a carbine) 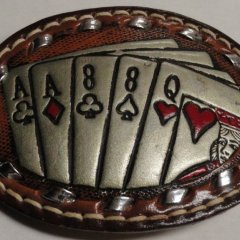