My review of the Colt Commando revolver 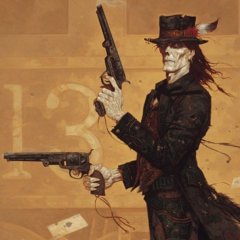