FTF, Miss, or No Penalty 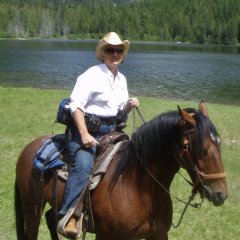