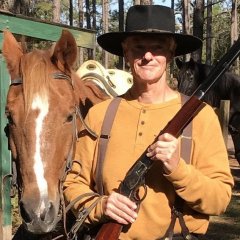 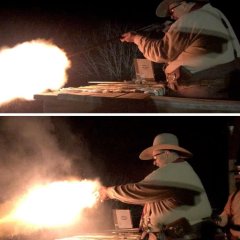 I think you get at least a P for bringing quantum physics to this page.    I’m more of a Pavlov’s dog guy myself… Cute analogy - wrong call.   The ONLY space the case could occupy with the action open and receiver FLAT on the table is within the action of the receiver.  (or within the chamber but that i