I do LOVE the Colt Conversions... 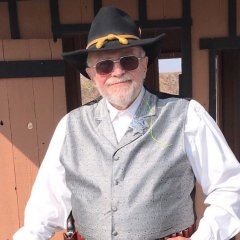