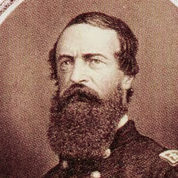 You could always call Alec Baldwin.

I'm not going to copy/ paste you anymore if you're going to call me names.   But I promise a nanner split if you ever make it out here to Las Vegas. We will call the shoot "Dessert

Throwing out non existent red herrings doesn't help either. Not a SINGLE person said a word about logos - the poster said "Put some cowboy clothes on them" You interjected the branding issue