Fun with our Canadian members

And another thing:  We have state of the art Health Care!! 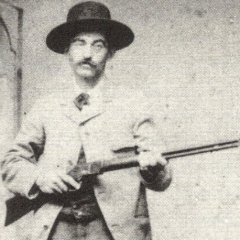 Really? You are going to joke about Canada? A nation where curling is sweeping the nation? Where you can stop bacon from curling by taking away its brooms?