Fun with our Canadian members 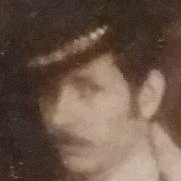