The Spencer: No. 4 AMONG "THE WINNERS of the WEST" By J. L. BEARDSLEY 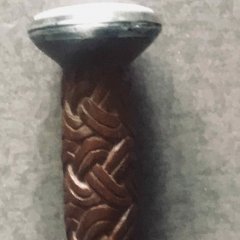