Want To Persuade Your Anti-Gun Friends? 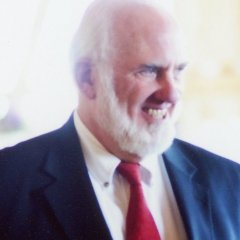