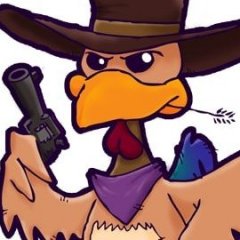 Thanks Larsen! I believe the green stuff is called vegetation!   George we rolled in yesterday about 1:30 pm, so we’re shooting the main match only.   I like the range. The targets