Did you notice that restaurants in Murfreesboro and around middle Tennessee have to serve TN his nanner puddin in a 'spark proof' styrofoam container.   He also has to use some asbestos 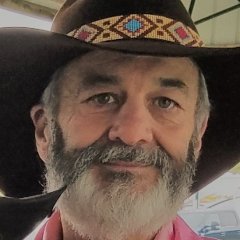 To set the record straight I want to publicly say Tennessee Williams is a good friend & pardner to ride the range with. I will willingly posse with him at any match, any level. And it ain't right