There is apparently no terminal pointWhere Microsoft 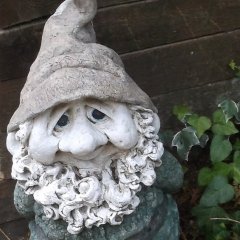