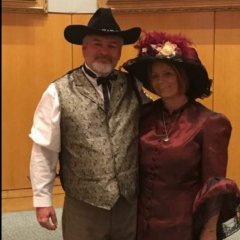 By JohnWesleyHardin,
March 28 in SASS Wire