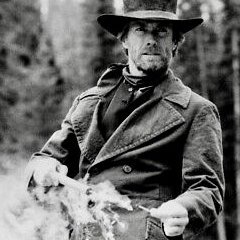 By The Dynamite Kid,
February 16 in SASS Wire