Thinking about buying a stoeger from long hunter.... 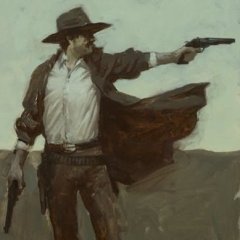