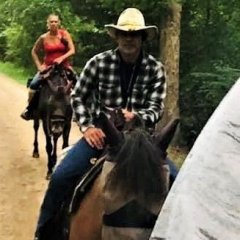 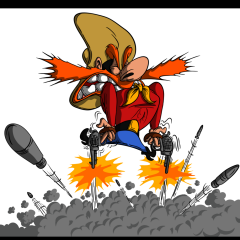 Nobody would be a storm trooper, too many penalty points----they ALWAYS miss!

If it helps to bring in more shooters to the game. Go for it..... OLG

Have no problem if someone wants to dress that way. Shot with several last week at the Southeast Regional and I returned home with no visible after effects.