Still to register for Shootout at Stoney Bottom, Sept. 11-13 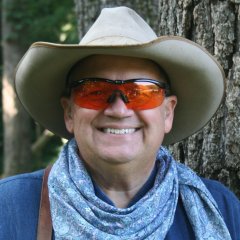