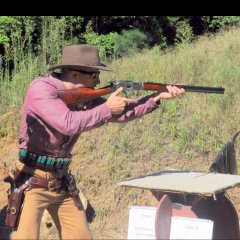 My Stoeger was deemed 'unsafe to fire'