Sooooooo, I dropped a sleeve of shotgun primers on the floor 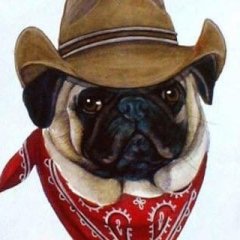