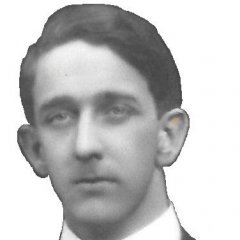 The Great Jamaican Treacle Flood of 08